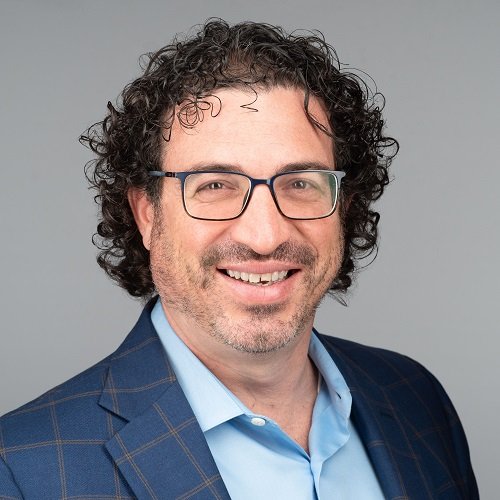 Philip M. Fornaro is the managing attorney at Fornaro Law. Adopting a “never give up” attitude, Philip has become known for his ability to succeed where others fail for the last 20 years.

His decision to diversify his practice in 2004 has resulted in the creation of a full service law firm which provides quality representation in a variety of legal areas.

Philip follows the rule that positive energy will yield positive results. This energy is the driving force behind the success of Fornaro Law.

He has become adept at creating a network and team between clients, Fornaro Law and other professionals. This team approach and expanding network has provided further benefits for the clients of Fornaro Law.

He also understands the need to give back to the community by taking roles as President of the La Grange Business Association, scholarship chair of the Rotary, Little League Baseball Manager and ardent supporter of the numerous local charities.

Philip graduated from Northwestern University and then received his law degree from the John Marshall Law School.